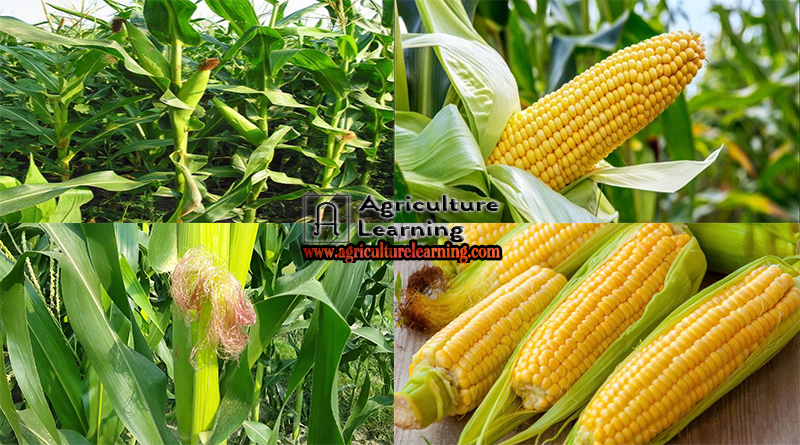 Maize or Bhutta ( Zea mays L.) is one of the most important cereal crops in Bangladesh and also the leading crop of the world after rice and wheat. It belongs to the Graminae family. In the United States and Canada maize is known as corn and is considered as an important cereal food crop.

The word maize is derived from the Arawak Indian word ma-hiz. The Spanish equivalent, maiz, is still in use in the Spanish-speaking countries of America. The plant was domesticated and cultivated in the Americas long before the Europeans reached the New World. Little is known about the origin and development of the cultivable variety of maize. It is said that maize was developed through favourable mutation of the wild species Zea mexicana. Subsequently it probably dispersed from Mexico or Central America, its centre of origin, to other countries of the world.

Maize is cultivated in several Asian countries including the Philippines, Thailand, China, India, and Pakistan. In Bangladesh it is cultivated to a limited extent in Kharif and Rabi seasons. The food prepared from maize is not very familiar to the people of Bangladesh, and hence its cultivation is not very extensive. In Europe and America, it is one of the major food crops. The people of Mexico, Chile, Central America, and East and South Africa make their principal food items from maize.

Varieties:  Some of the common hybrid varieties are as below which Developed During 2002-2017 in Bangladesh.

Seed treatment: The most common fungicides used for seed treatment are Furadan and Arasan M. Seed can be treated by 50 ml of Furadan 30% (seed treater), 2g of Arasan 75% (wettable powder) and 12 ml of water per kilogram of seed. Seed can also be treated by Provax 200 WP @ 2.5g/kg seed.

Land preparation: Maize can be cultivated with normal land preparation or with minimum or zero tillage. Under normal condition 2-3ploughings followed by laddering are adequate for sowing. BARI bed planter could be a good option for bed formation, fertilization and seeding in a single cross.

Sowing method: Seeds should be sown in rows and in Bangladesh, it is recommended to plant in rows 60cm apart with a plant to plant spacing of 25cm with one plant per hill which gives 66,666 plants/ha. In flood prone areas sowing can be done by dibbling method under zero tillage condition after receding of floodwater.

Fertilizer application: Fertilizer application depends on fertility status of the soil where the crop is grown as well as the nutrient requirement of the variety. However, in Bangladesh for hybrids the recommended dose of N, P, K, S, Zn and B per hectare, respectively, are 250, 55, 110, 40, 5, 1.5kg/ha. One third of N and other fertilizers are applied as basal. Remaining two third of N should be applied in two installments: One third at floral initiation (Knee height/8-10 leaf stage) and the rest at about one-week before silking or grain filling stage. In case of dibbling method of planting, initial dose of fertilizers can be applied in the pits, 10 cm apart from the plants. The second and third doses of N can be applied as mentioned in two installments. For better yield 4-6tons of FYM/ha should be applied.

Irrigation: Single irrigation at each of growth stages i.e. within a day of planting; at knee height stage (8-10 leaf stage); a week before silking or when male flower is visible; and about two weeks after silking or grain filling, are necessary for higher yield. Water logging at any stages of growth is detrimental to maize. During summer if the crop is sown before onset of rains, a pre-sowing irrigation is required for better germination and crop establishment. Under heavy rainfall conditions, drainage is must.

Intercultural operation: For a good stand, over planting and then thinning at crop establishment stage is practiced. In case of over-planting, thinning to a desired plant population should be done within two weeks of germination or when the seedlings are about 15 cm tall. Care should be taken not to disturb standing plants at the time of thinning operation.

Earthing up of plants is one of the most important operations in maize cultivation. The furrows made out of this operation could be used as drainage or irrigation channels, depending on the needs. This operation can be performed with the help of spade at the time of application of the second dose of N at knee height stage of the crop.

Weed control is essential to ensure good harvest. In Bangladesh, weeds cause more problems in the summer than in the winter. First weeding should be done within 15 days of sowing. Another 2-3 weedings may be required depending on the degree of weed infestations during different life cycle of the crop. Maize farmers of Bangladesh practice manual weeding when weed infestation is very high.

Pest management: The important diseases appear during seedling, growing and maturity stages of maize are: 1) Seed rot and seedling blights; 2) Leaf blight; 3) Yellow leaf blight; 4) Stalk rots; and 5) Ear rot and kernel rot. Application of proper fungicide is essential to control these diseases. Tilt or Folicure @ 0.5 ml per liter of water should be sprayed 3-4 times at 15 days interval to control leaf blight and leaf spot diseases, starting when lesions are first observed.

Control of both above and below ground insects as well as stored grain pests is essential in maize for good crop production. Major insects are: 1) cut-worm; 2) fall armyworm; 3) maize aphid, 4) stem borer; and 5) maize weevil. Dursban or Pyrifos 20 EC @ 5 ml/litre water should be sprayed especially at the base of plants to control cutworms. The larvae can also be killed after collecting from soil near the cut plants in morning. Poison bait could be used to control maize cutworms. Poison bait is made by mixing Carbaryl 85wp @ 2 kg/ha with 100kg wheat or rice husk. Poison bait may be applied in the evening. Applying proroclein-5SG or Emacor-5SGinsecticides @ 1g per liter of water from the top of affected plant effectively control the fall armyworm. To control stem borer, Furadan 5G @ 20 kg/ha or 3/4 granules per plant should be applied on whorl. Besides, pheromone traps can be used from seedling stage setting at 10 m2 distance to control stem borer. Application of Phostoxin tablet @ 3-6 tablets/ton grain may be applied for controlling maize weevil.

Harvesting: Harvesting should be done when kernels reach physiological maturity showing black layer on the tip of the kernel. Maize is commonly harvested with 15 to 25% moisture content of the kernels. Harvesting fully mature grain will result in maximum yield, improved appearance and reduced post-harvest losses. In Bangladesh, harvesting is done manually.

Uses: A variety of food items are prepared from maize. In fact, it can be used in the same way as rice and wheat. From maize flour alone or mixed with wheat flour or flour of other cereals and pulses bread, mixed parota, pulse puri, soup, mixed food, khichuri, bhutta polao etc are prepared. Immature cobs or seeds can be eaten boiled or fried. Fried mature kernels are used for making many delicious food items. 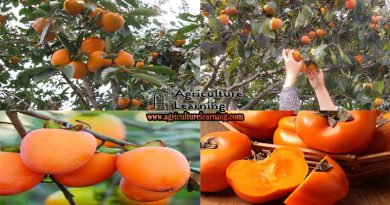 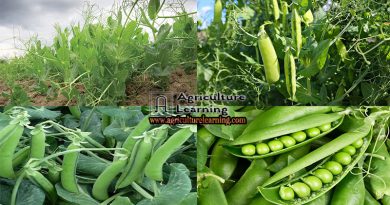