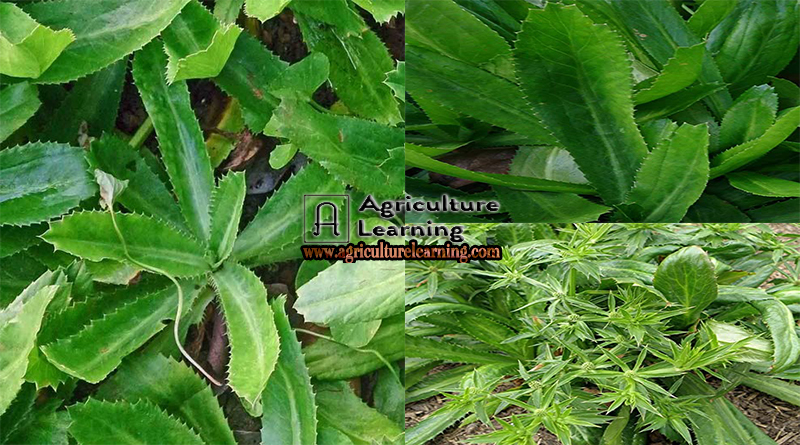 Origin: The plant is native to the Caribbean islands. Today, is has been introduced to large parts of South East Asia (Indochina, Malaysia, Indonesia).

Used plant part: Fresh leaves. The plant forms two types of leaves: The rosette con­sists of up to 10 long leaves with palat­able texture, while leaves on the stalks are smaller and tougher. The bracts en­shrouding the flower heads are almost woody and some­what spiny; they can hardly be eaten, un­less puréd.

Main components: The essential oil from the leaves of long coriander is rich in ali­phatic aldehydes, most of which are α, β unsaturated. The impact com­pound is E-2-dodecenal (60%), further­more 2,3,6-trimethyl­benz­aldehyde (10%), dodecanal (7%) and E-2-tridecenal (5%) have been identi­fied. Ali­phatic aldehydes appear also in other spices with coriander-like scent.

How to use it in cooking: Long coriander is of some impor­tance in the cooking of Vietnam, where fresh herbs are of chief importance. Long coriander is often used as a fully equivalent substitute for the much-loved coriander leaves to decorate soups and stir-fries; occasionally, the largest leaves are used to wrap food bits in them.

In South Asia, long coriander is rarely used and not much known; yet it is a common household garden plants in the Hill Area of Nepal, as it tolerates the mountain climate better than true coriander does. It also found in the South Indian Cardamom Hills, where it is grown as an Ayurvedic plant.

In Central Ame­rica, long coriander is most associated with the cooking style of Puerto Rico, although it is also known in other Caribbean islands and in Eastern México. Yet Puerto Rico is the place where one is most likely to find foods common to all Central American countries enhanced with long coriander.

Eliminate Bad Breath: The fresh scent from shado Beni and high chlorophyll content suggest that it has some deodorizing effect. To use Culantro for bad breath, chew on fresh leaves after each course meal to eliminate the effect of Sulphur compounds which are the actual causes of bad breath.

Lowers Glucose: It has been revealed from research that leaves and stems from Culantro/long coriander help lower blood sugar levels in animals. It can lower body Glucose because of Vitamin B2 (Riboflavin) present as a nutritional supplement. Riboflavin encourages a healthy Liver function which can release insulin hormone more effectively. Since a healthy liver is equal to a balanced body sugar level, it is only relevant to take a dietary supplement of shado beni with a meal. You can chop Culantro’s leaves coarsely, grind stems finely and then add this to salads, salsas, and smoothies to lower your sugar and reduce diabetic risk.

Asthma: Asthma is a common disease related with lungs. It intensely affects people living in industrialized areas where there is a prevalence of heavy metals, dust, and toxic gas emissions. However, recent researchers have found that plants are excellent sources of medicine that can help cure asthmatic conditions and Culantro is one of such herbal plants.

Pain Relief: Culantro is generally known to reduce inflammations around the body parts such as bone joints, muscle contractions and a host of other body pains. To efficiently use culantro as a pain reliever; cut out the leaves and boil them, apply the hot culantro water on your body parts or drink it.

Prevents Neurological inflammation: Regular dosage of Culantro on one’s diet helps retracts diseases associated with the brain. Neurodegenerative diseases including Alzheimer’s, Parkinson’s can be prevented as a result of its natural constituents that can reduce inflammations in the brain cells.

Detoxification: Regular intake of Culantro helps reduce the occurrence of toxins in the human body mainly due to the presence of vitamin B2 that aids liver function in the body. The liver performs the function of eliminating some toxic wastes from the body system.

Why Are My Mint Leaves Turning Black (Causes and quick fix) 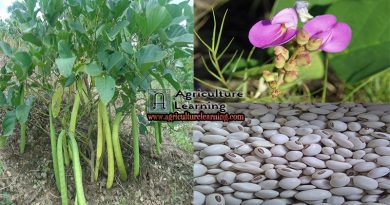