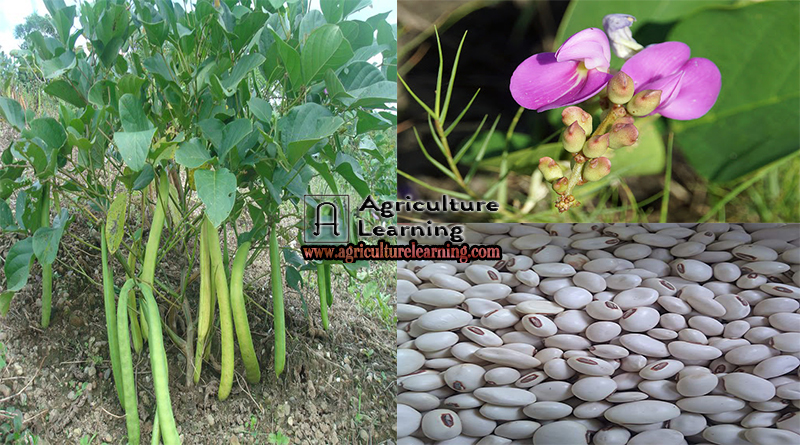 Jack bean scientifically known as Canavalia ensiformis is a legume which is used for animal fodder and human nutrition, especially in Brazil where it is called feijão-de-porco (pig bean).  It belongs to an immense family, the Leguminosae (Fabaceae), which consists of 500 genera and 15 000 species of both cultivated and wild plants.

Origin: The Plant is native to Tropical Africa and Central and South America from Mexico South to Brazil and Peru and to the West Indies.

Plant Description: Jack Bean is a drought-tolerant, fast-growing, sometimes shrubby twining annual to short-lived perennial plant that grows about 50 – 200 cm tall but can become up to 10 meters long when climbing, its stems supporting themselves by twining around other plants. The plant has the ability to continuously grow under severe environmental conditions, even in nutrient-depleted, highly leached, acidic soils. Jack bean is drought-resistant and immune to pests. It can grow in poor droughty soils, and does not grow well in excessively wet soil. It will drop its leaves under extremely high temperatures, and may tolerate light frosts as well. The plant is woody with a strong, long tap root system. Its roots have nodules which fix nitrogen.

Leaves: Leaves arise alternately and are trifoliate. The 8 in (20 cm) long and 4 in (10 cm) wide leaves have three egg-shaped leaflets that are wedge-shaped at the base, and taper towards the tip. The center leaflet is slightly elongated. Petioles are as long as the leaflets.

Flowers and Fruits: Flowers are typically papillionaceous rose-colored, purplish, or white with a red base, rounded; about 1 in (2.5 cm) long; up to 20 may develop in groups of 2-3 on each peduncle. Fertile flowers are followed by 12 in (30 cm) long, 1.5 in (3.8 cm) wide, sword-shaped seedpod that are linear, slightly curved and contain 1-2 cm long, ellipsoid seeds. The pods are ight brown when ripe, ribbed near the upper suture and may contain up to 20 seeds per pod. Seeds are white and smooth with a brown seed scar that is about one-third the length of the seed.

Uses: C. ensiformis is succeeding as a green manure cover crop plant because its deep root system can find water during drought, its nitrogen fixation capabilities improve soil nutrients, and it can be intercropped with bananas, cacao, cassava, citrus, coconut, coffee, maize, pineapple, sweet potatoes, and tobacco. It can serve as supplementary food for ruminants (cud-chewing animals), though it should be introduced gradually as a small percentage of the total diet because of toxins. Some Asian cultures eat the young green pods and seeds but only after thorough cooking.

Cooking and Nutrition: Leaves, tender shoots, pods, and seeds may all be eaten but they should be very young, and must always be thoroughly cooked (with cooking liquid discarded). Mature seeds, sometimes eaten as “famine food,” are not flavorful, have a mealy texture, and require hours of soaking (submerged in water or kept moist until sprouted) and boiling in water to soften and purge of harmful toxins. They are however a nutritious source of protein and carbohydrates. The tough seed coat, that comprises 13% of seed weight, should be removed after soaking or cooking. C. ensiformis seeds can be roasted and used as a coffee substitute. In Indonesia, steamed flowers and leaves are used as flavorings. 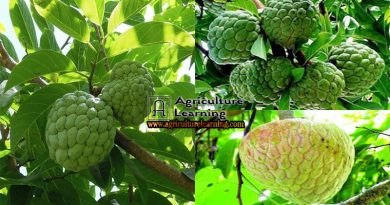